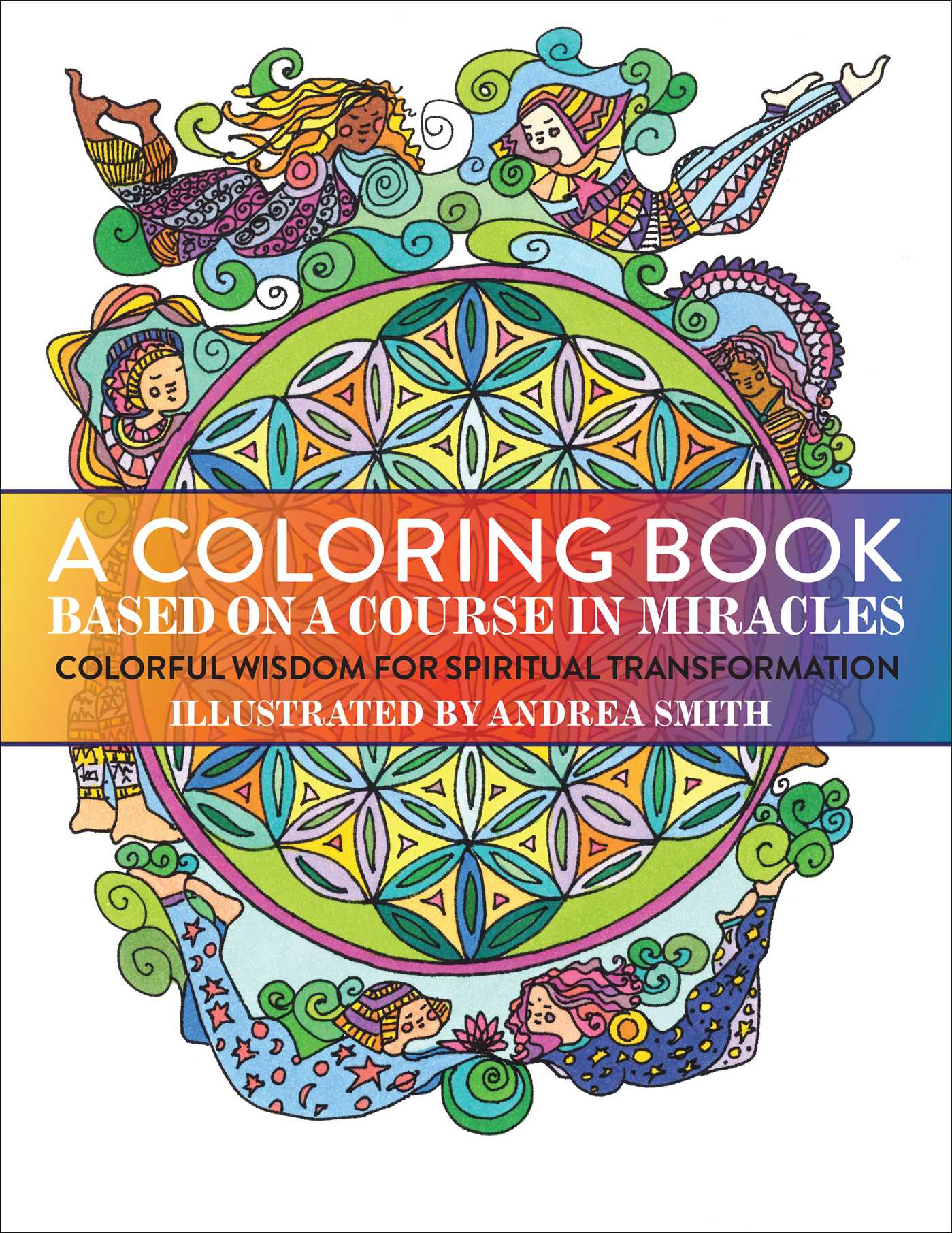 The new movie “Inception” is brilliant in several ways. First, the cinematography is gorgeous, the special effects, highly impressive and the plot line, the plot line is wild-a lucid dream within a lucid dream within… well, to the 3rd degree-so that poor Mal, (Marion Cotillard), Cobb’s, (Leonardo DiCaprio) wife- or rather the projection of his deceased wife, doesn’t know anymore which reality is true, and believes an encounter with death will wake her up. Cobb has a only a slightly stronger grip on which dream they’re in and for how long, and the cast of characters who elect to participate in the shared dreaming do it splendidly as we admire their acuity to stay on mission. Of course, this seems all too fantabulous to believe, and though the film is breathtaking to watch, and an action fan, I am not…

I will yield to a “magical” premise, and this film ucdm delivers play for the imagination hook, line and sinker in all that is magical about our minds, our intentions, our wills. Still, that’s not why it engaged me so intensely. I kept having this vibey thrill that writer/director Christopher Nolan may have downloaded from the collective unconscious of contemporary humanity in this day and age, time and place, the challenge that we’re all facing, that is, to understand that so-called “reality” is indeed not real. That we create it and can change it.

As a course in miracles fan-addict (no pun intended), I subscribe to the daily task of looking straight into the face of television, into the tragedies that spread and leak and draw us into instinctual empathy, rage and hand-wringing all over the planet, and remind myself that all this is a shared dream. Yes, even the physical pain may just be a phantom limb.

If we are to believe the course, we are still in Eden only we see through the glass darkly. We have put on blinders and loped into the desert thinking ourselves cast out. And lo, that is what we experience, what we see around us. Our collective doom-trained minds heavy with a free-floating guilt we can’t name-do what any non-lucid dreamer does-create from projection. We see the events of the world as if they were outside of our personal egos, when creating something better is all a matter of a shift in perspective. And for many of us longtime seekers who have found our answers in alchemy and ancient texts, obscure poetry, (Rumi, Lao T’su, Blake, Gibran ) as well as occult secrets and quantum science, that shift is occurring.

One of the primary lessons of a course in miracles instructs us “There is no world.” Just as Cobb and Mal experience reality in the deep netherworlds of their subconscious minds, we are alarmed at each turn by our own projections. “Inception” is the nifty trick of implanting an idea in an unconscious dreamer’s mind that the dreamer will carry into reality. In the film the dream-schemers are all well aware that if they don’t lucidly perform the steps of their preconceived agenda, they will be stalked and pummeled by the images their fear and anger have evoked. Indeed Cobb’s shadowy figure, his Jungian dark anima, Mal, seeks to down him in her own black hole and she works as any clever, ego-alien shadow worth her salt, to manipulate him to believe what she believes is real.

So here we are, Don Quixotes all, swaying with our swords out ready to strike at the false extensions of our own repressed emotion. Welcome to the dream world. We have journeyed far from our source, forgotten that life is a game, and have, with our own source-power made this video so real we need an ingenious glitch in the matrix to shake us free.

Yet like The Force Himself or Herself, (most likely Itself) we are geniuses all. We are all different aspects of God. Fallen, deluded, confused, no doubt, but our true Source isn’t concerned that we blame him. We made this messy world when we chose to step out of Eden. Adam fell asleep, it says in Genesis. It doesn’t say he woke up.

Guitar Courses – Find Out How They Saved My Summer